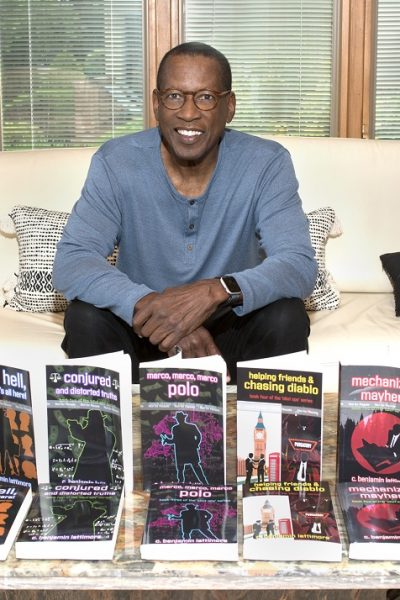 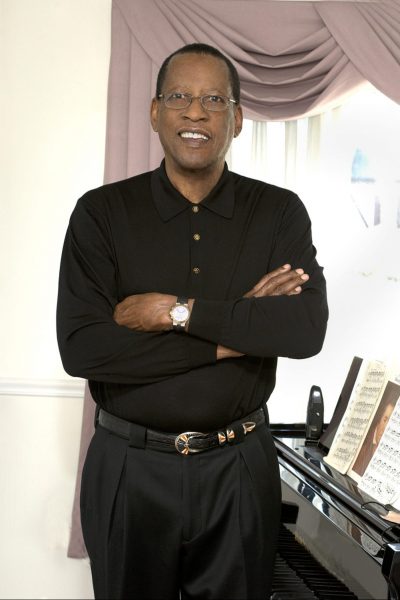 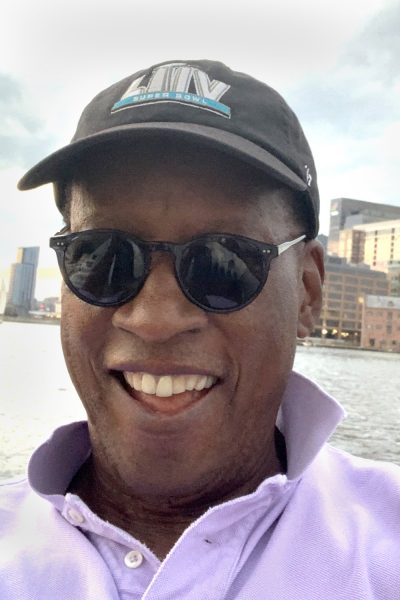 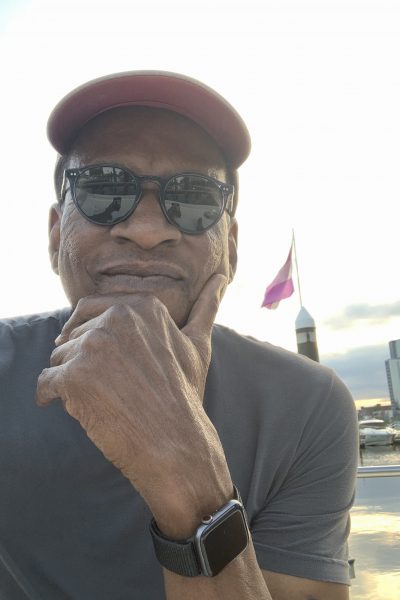 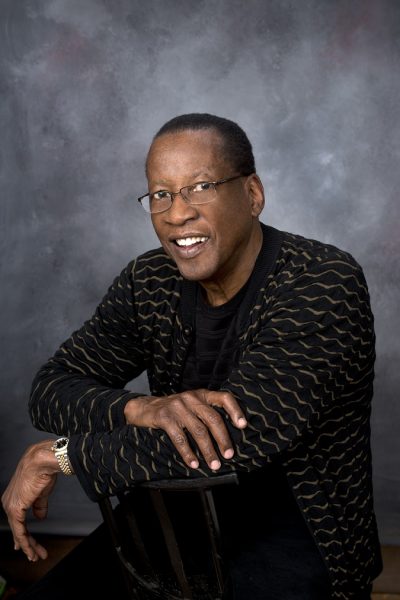 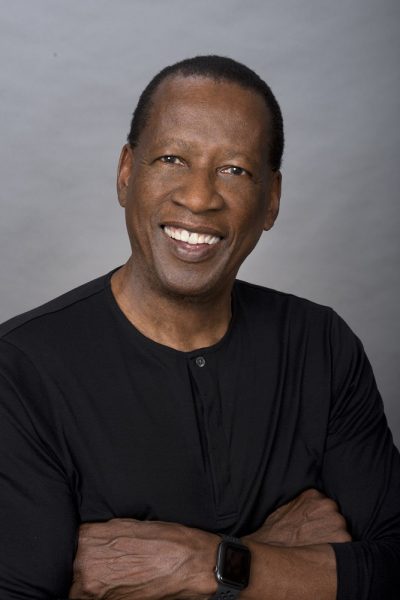 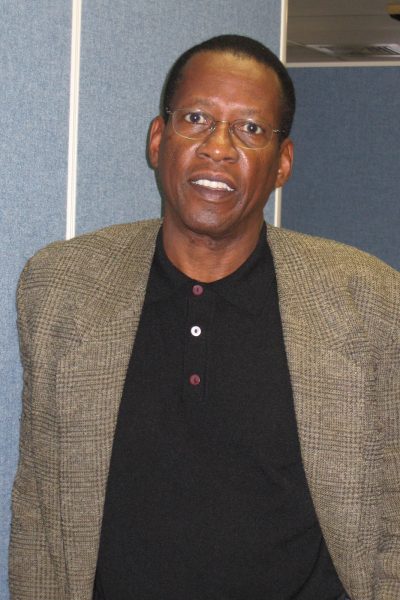 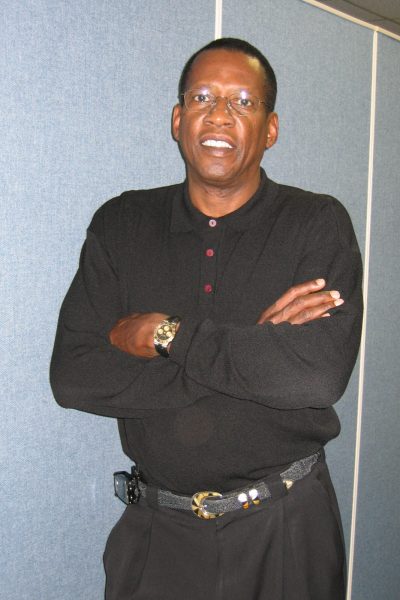 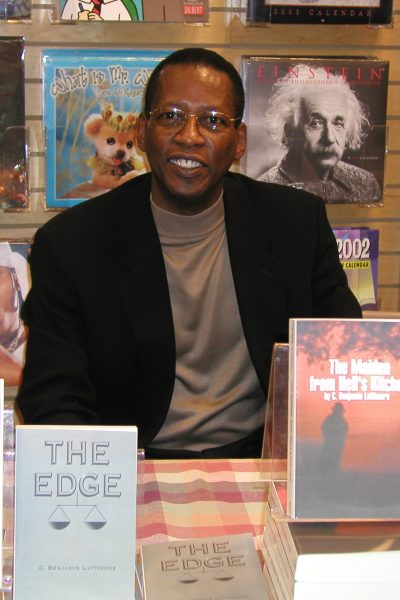 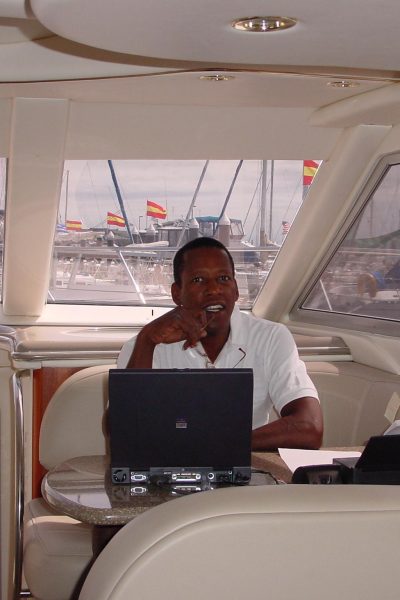 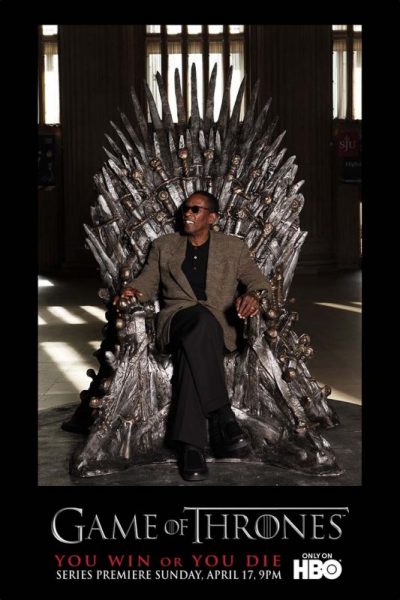 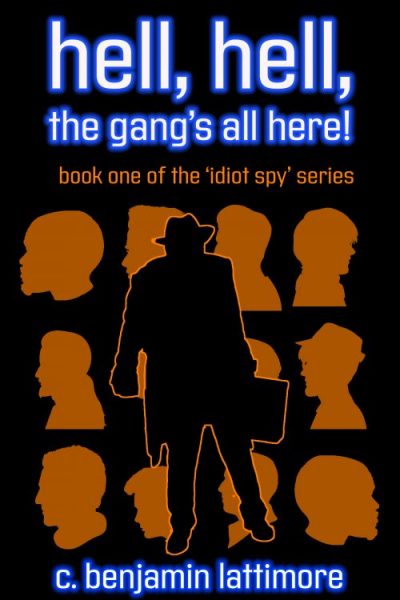 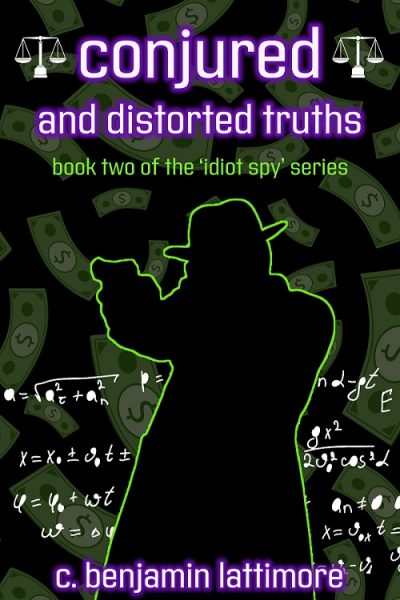 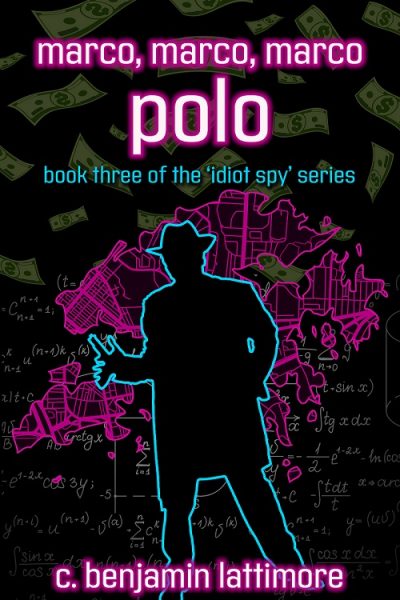 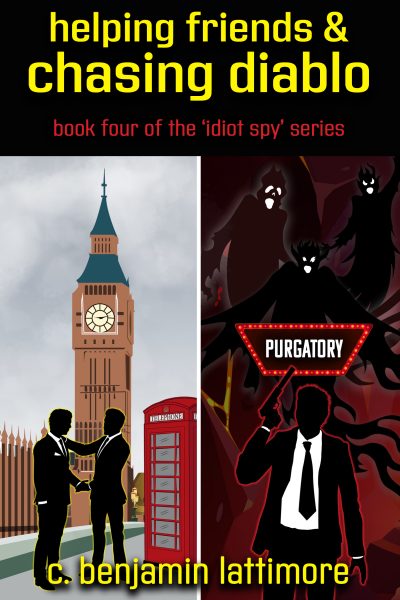 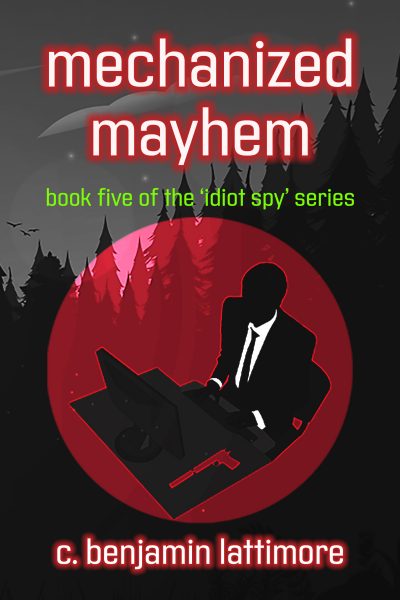 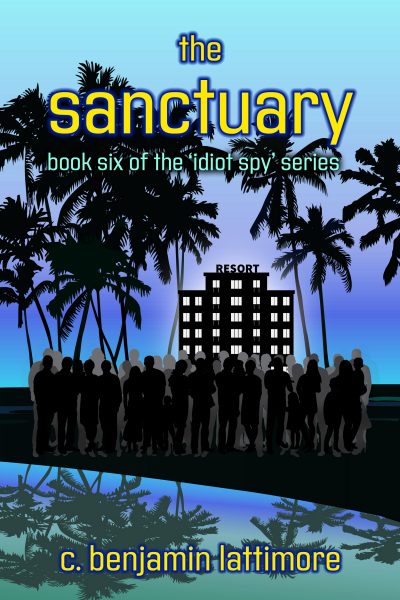 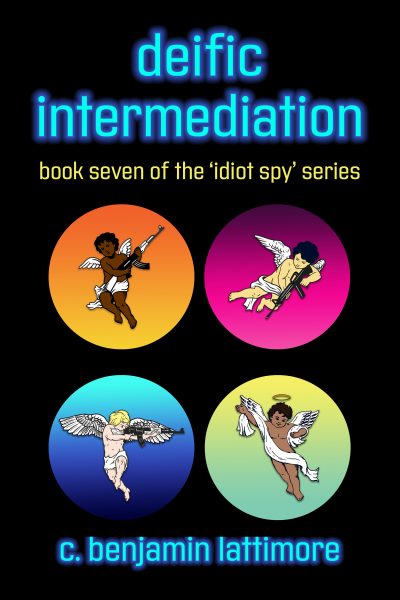 Innovation. Imagination. Those two words have been the energy behind Ben Lattimore’s major life accomplishments, whether as the developer of numerous successful programs benefiting youth and adults or as an author whose novels transport the reader to rare places with surprising consequences.

Working in the non-profit sector for over fifty-years, Ben has leveraged over a billion dollars for education and training programs impacting the lives of millions of individuals around the world. He is the principal author of The Quantum Opportunities Program: A Blueprint for Violence Prevention, which has served as the standard guide for developing public and private sector youth programming. A staunch advocate for education, Ben earned his degrees in Business Management, Business Administration and Human Resource Management.

Ben’s true passion is storytelling and his desire to weave stories about people, places and things including spirits and demons.  His first effort at writing fiction produced a trilogy: BodyBay, The Maiden from Hell’s Kitchen, and The Edge, all featuring his hero, Ben Beckmire.  Be on the lookout for his latest creation, Chameleons, the preamble to a nine-book series titled, “the idiot spy.”  Also coming soon is The Windows.

When he’s not writing stories, Ben spends his time finding inspiration in dockside sunsets or piloting his boat, Office Two, across the white-capped waves of the eastern shores of Maryland.