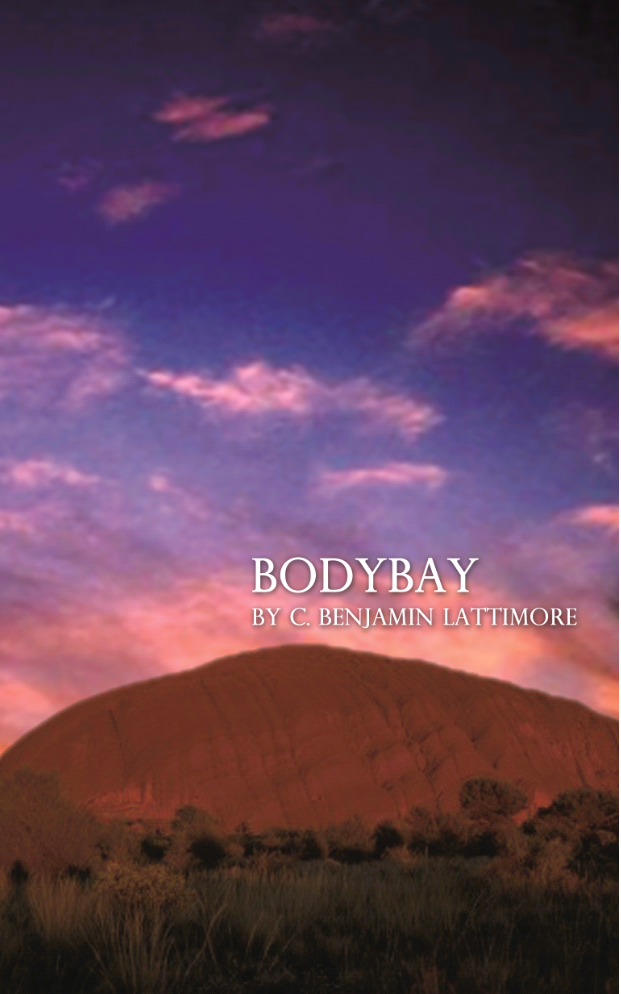 Book I in the Beckmire trilogy—All through time and throughout the world, the few have conquered the many.  In Australia, the Aborigine people were decimated for their land and its riches.  BodyBay, is about Benjamin Beckmire, a young Caucasian boy who is ordained at birth by Aborigine Spirits to be the protector of all people who are just; but for the unjust, he is the avenger!  BODYBAY, captures the beauty of first love and faith in the mystical! 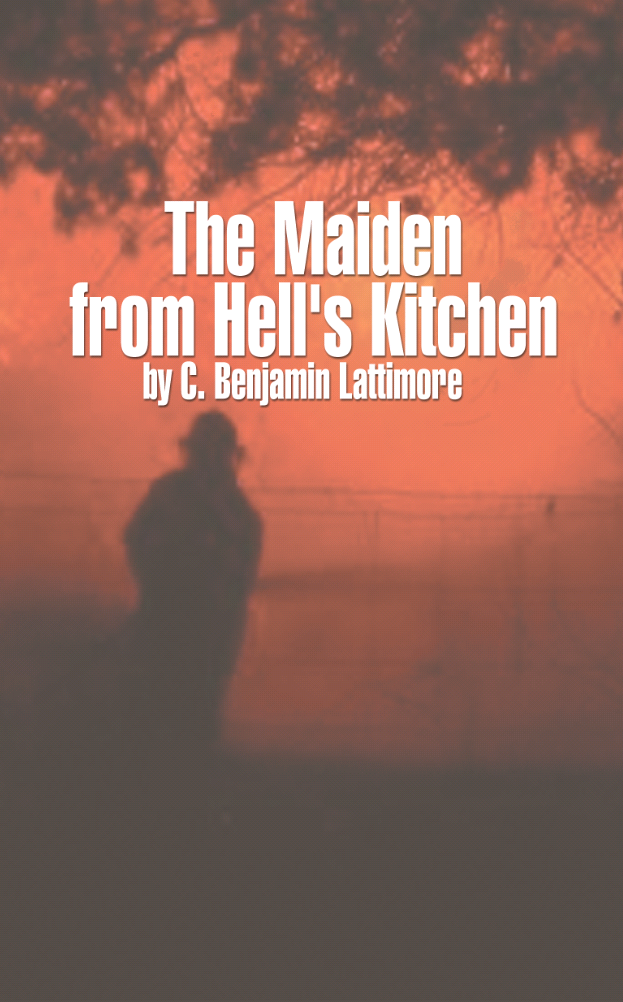 THE MAIDEN from HELL’S KITCHEN

Book II in the Beckmire trilogy—The Maiden from Hell’s Kitchen, takes you on a suspense-filled journey with a unique group of men, beginning with their induction into the military, their fight through Viet Nam, and their involvement with the mob, deception, drugs and murder.  Eventually they are plunged into a new urban war when one of their own is allegedly involved in a scheme to swindle them.  The good guys, who are sometimes the bad guys, are determined to get even when they are ripped off.  These guys are the best at what they do. Brotherhood is demonstrated at its highest zenith and revenge at a new level.  It exemplifies friendship, as it should be—never ending! 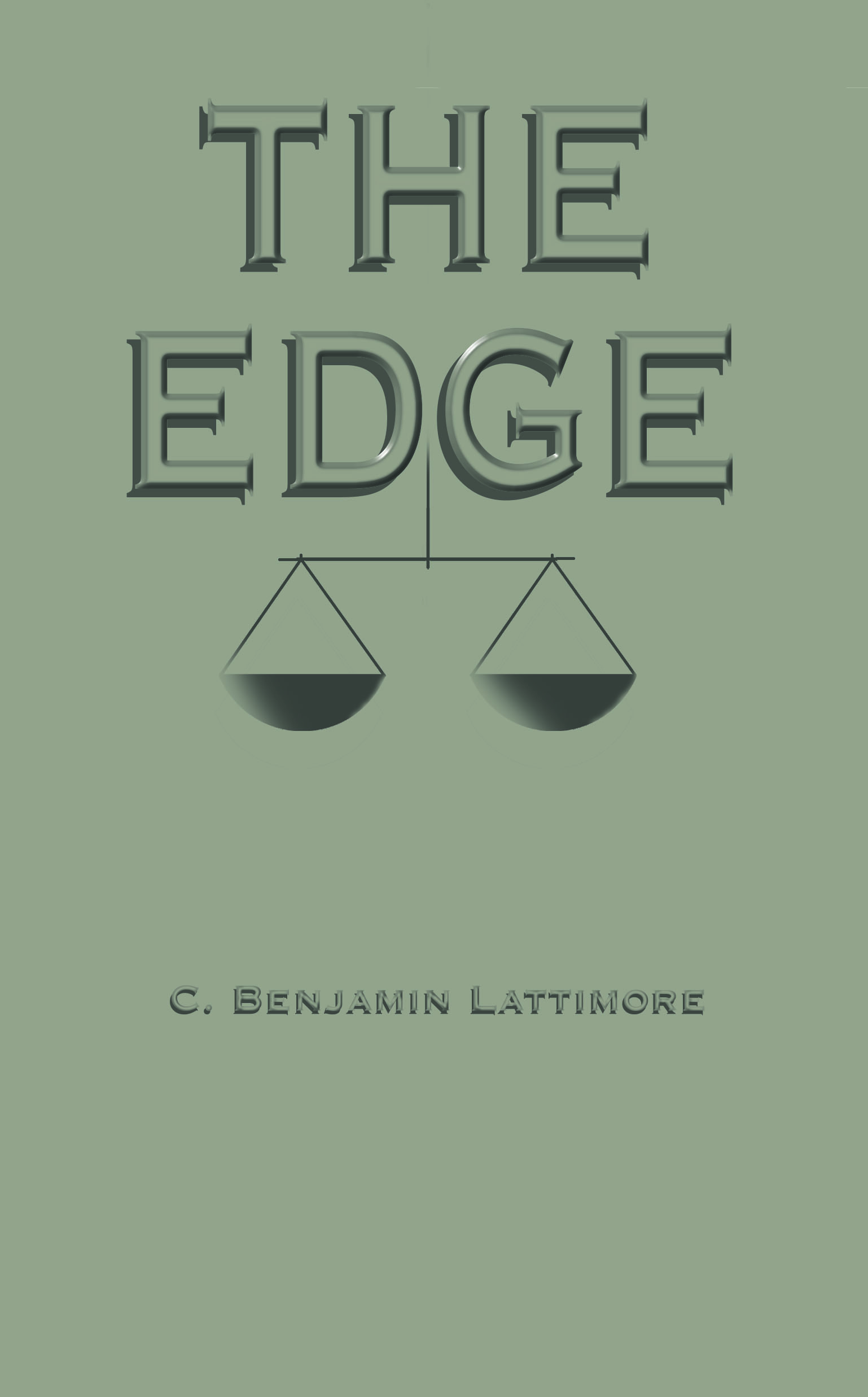 Book III in the Beckmire trilogy—In THE EDGE, the actions of the Just border on anarchy in their attempts to regain communities lost to bandits who deal in the illicit drug enterprise.  On the one side of the scale of Justice, there is love, understanding, trust and friendship.  On the other side of the scale, there is conspiracy, murder, fear and compromise.  Justice—as we know it—is abandoned—the verdict is always the same!